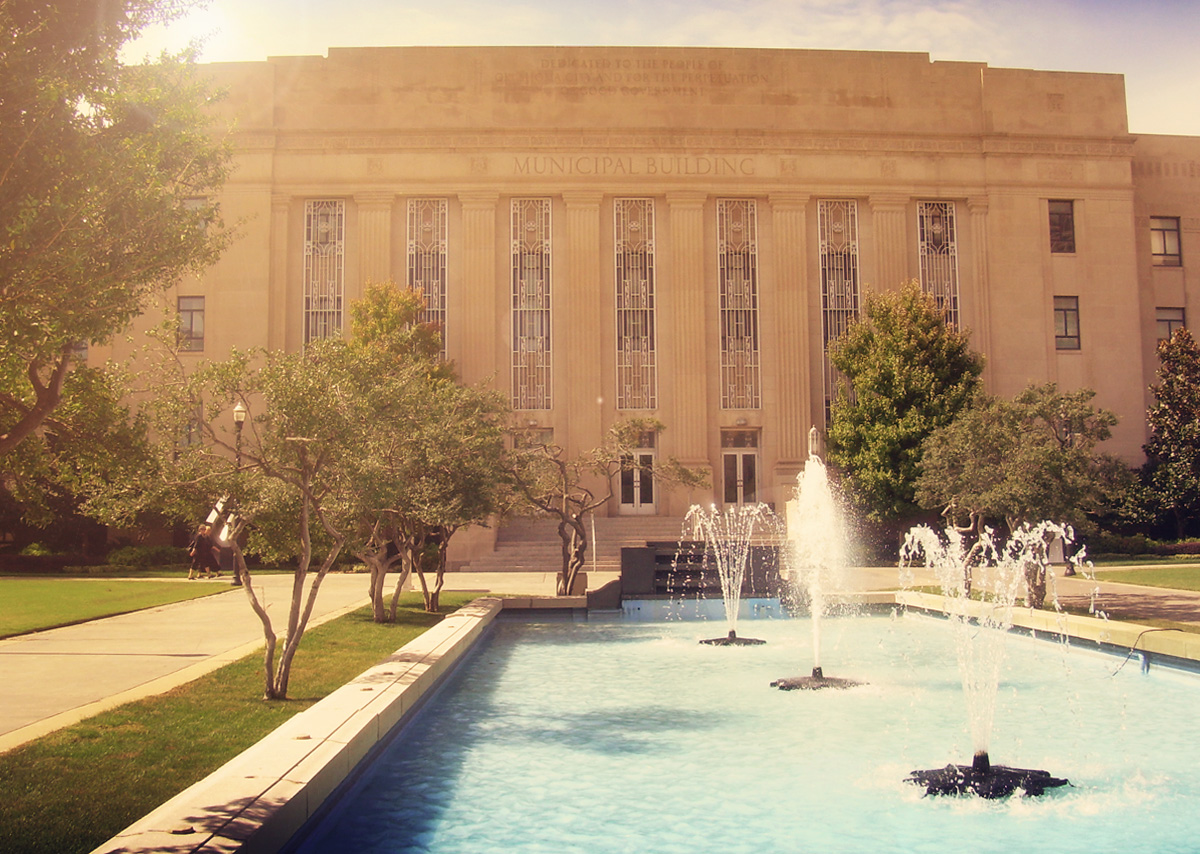 A Satanic Black Mass has been scheduled for September 21st, 2014 to take place at the Oklahoma City’s Civic Center.

In regards to this issue, Bishop Edward Slattery of the Diocese of Oklahoma City posted the following letter on the diocesan official website:

"As has been widely reported, a Satanic Black Mass has been scheduled for September 21 in Oklahoma City’s Civic Center. As a part of Satanic worship, a Black Mass attempts to invert the action and meaning of the Eucharist in order to mock Christ’s sacrifice and worship Satan through an orgiastic ritual of pain and perversion. It blasphemes everything which we hold as sacred and redemptive; and the spiritual dangers it poses ought not be dismissed. Since the Civic Center has not responded positively to the pleas of the Archbishop of Oklahoma City not to host this event in a tax-payer supported public venue, I am asking the faithful Catholics in the Diocese of Tulsa to fight this blasphemy through prayer and fasting:

1. Please keep the nine days prior to the Feast of the Assumption as an extraordinary period of prayer and penance. I am asking every Catholic to abstain from all meat and meat products from August 6 through the 14th. I am also asking that you consecrate your hunger with a daily recitation of a decade of the rosary and the familiar Prayer to Saint Michael. Printed copies of these prayers are available in the bulletin and at the entrances of the church. Be strong and encourage your friends to also be strong.

2. On Assumption Day, August 15th, we will ask Our Lady on her Feast, to intercede for us and protect us. On that day I in the Cathedral, and every priest in his own parish, will pray a special prayer written by Pope Leo XIII for the defense of the Church against the attack of the Enemy and his apostate angels.

3. Should these prayers and this period of fasting not effect the cancellation of this event, then I will ask every priest in the Diocese to conduct a Eucharistic Holy Hour on September 21 at the same time (7:00 p.m.) as this profanity is being celebrated in Oklahoma City. Wherever possible, I ask that Eucharistic Processions – especially outdoor processions – be arranged as part of these holy hours. Let us give a public witness to our faith in the Eucharist which is being so profoundly mocked and ridiculed by this event.

From the snares of the devil, deliver us, O Lord!"
-Bishop Edward Slattery

It was only three days ago that we posted an article about the satanic monument for the Oklahoma Statehouse on The Wild Voice Facebook Page and now a possible Satanic Ritual might take place in another public government building in the same state capital located within the borders of the United States of America, the 'one nation under God' (as the Pledge of Allegiance declares). After the failed attempt made by a group of Harvard University students to celebrate a Satanic Ritual this past May, the Catholic Church is having to undertake a new fight against the raising of evil occult practices performed under an intentionally warped misuse of article 18 of the United Nations Universal Declaration of Human Rights.
In a message given to Maria Divine Mercy, Our Lord Said:

"When I say the serpent is about to spring, I mean now. He and his wicked evil army of proud and hungry beasts are marching with speed and determination in every walk of life. They run your life in ways that you are not aware. Because they are being guided by the deceiver, they are cunning, charming, smart of tongue, greedy, ruthless, and have only one goal in mind. They, through the banks, modern communications, the military, religious organizations and government will want to rule you all. Watch out and listen now."
Message given to Maria Divine Mercy on November 20th, 2010

Bishop Slattery is also a strong supporter of the traditional Latin Mass and a more traditional celebration of the Missal of Paul VI. In a 2011 interview with the National Catholic Register, he said:

"They shouldn’t have viewed the old liturgy, what we call the Tridentine Mass or Missal of Pope John XXIII, as something that needed to be fixed. Nothing was broken. There was an attitude that we had to implement Vatican II in a way that radically affects the liturgy."

Several are the exorcists who have declared the holy water blessed in the old rite to be the most efficacious against demonic manifestations while exorcist Father Gabriel Amorth has said that only the old rite of exorcism gives a priest the power needed to effectively cast out demons. The Leonine prayer of exorcism which Bishop Slattery is sending to the priests of his diocese is itself taken from the 1962 Rite of Exorcism, and has its origins with Pope Leo XIII, who was said to have had a terrifying vision of Satan entering the Church, whereupon he composed the prayer to St. Michael the Archangel posted here below. 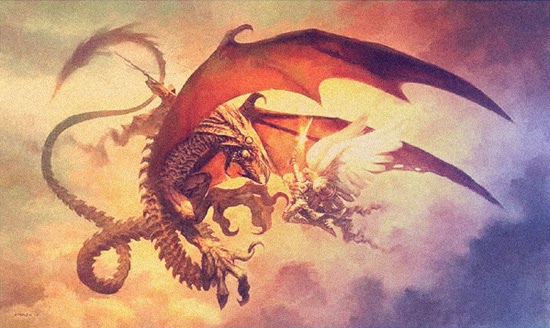 O Glorious Prince of the heavenly host, St. Michael the Archangel, defend us in the battle and in the terrible warfare that we are waging against the principalities and powers, against the rulers of this world of darkness, against the evil spirits. Come to the aid of man, whom Almighty God created immortal, made in His own image and likeness, and redeemed at a great price from the tyranny of Satan. Fight this day the battle of the Lord, together with the holy angels, as already thou hast fought the leader of the proud angels, Lucifer, and his apostate host, who were powerless to resist thee, nor was there place for them any longer in Heaven. That cruel, ancient serpent, who is called the devil or Satan who seduces the whole world, was cast into the abyss with his angels. Behold, this primeval enemy and slayer of men has taken courage. Transformed into an angel of light, he wanders about with all the multitude of wicked spirits, invading the earth in order to blot out the name of God and of His Christ, to seize upon, slay and cast into eternal perdition souls destined for the crown of eternal glory. This wicked dragon pours out, as a most impure flood, the venom of his malice on men of depraved mind and corrupt heart, the spirit of lying, of impiety, of blasphemy, and the pestilent breath of impurity, and of every vice and iniquity.  These most crafty enemies have filled and inebriated with gall and bitterness the Church, the spouse of the immaculate Lamb, and have laid impious hands on her most sacred possessions. In the Holy Place itself, where the See of Holy Peter and the Chair of Truth has been set up as the light of the world, they have raised the throne of their abominable impiety, with the iniquitous design that when the Pastor has been struck, the sheep may be.
Arise then, O invincible Prince, bring help against the attacks of the lost spirits to the people of God, and give them the victory. They venerate thee as their protector and patron; in thee holy Church glories as her defense against the malicious power of hell; to thee has God entrusted the souls of men to be established in heavenly beatitude. Oh, pray to the God of peace that He may put Satan under our feet, so far conquered that he may no longer be able to hold men in captivity and harm the Church. Offer our prayers in the sight of the Most High, so that they may quickly find mercy in the sight of the Lord; and vanquishing the dragon, the ancient serpent, who is the devil and Satan, do thou again make him captive in the abyss, that he may no longer seduce the nations.
Amen.