The Musts for us Christians

TO KNOW SOME OF THE TRUTHS within THE TRUTH
written by PAUL JOSEPH C. 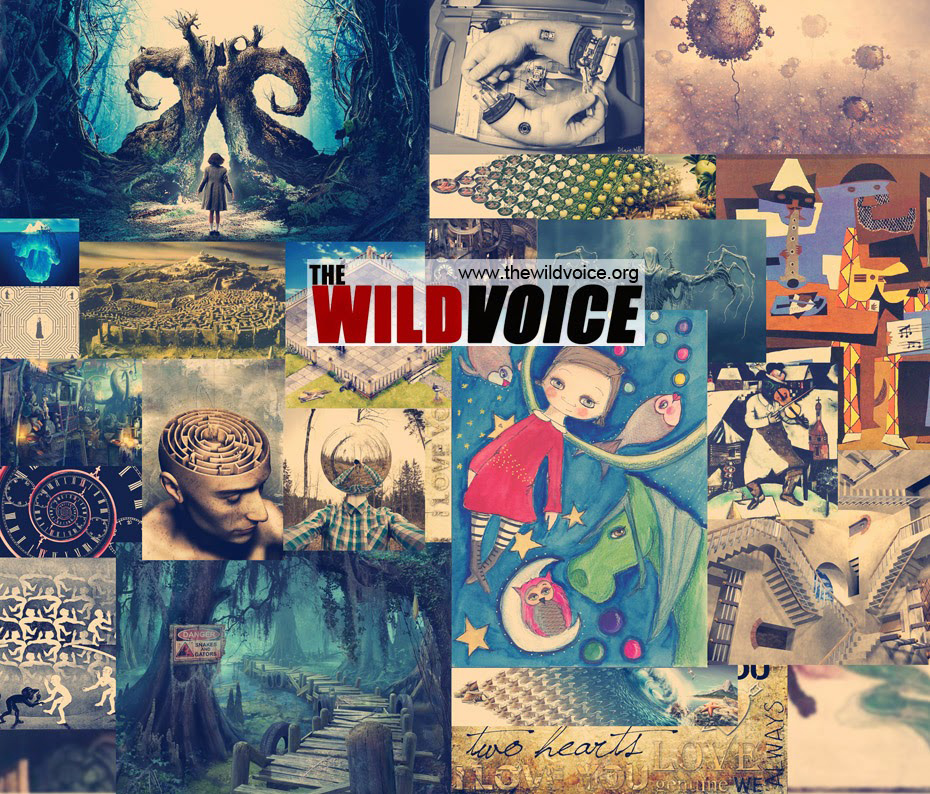 Some of us may still remember that our very origin is dust, and that this dust God Used to Make man, who was to be his latest and most sophisticated invention in the whole of the Known. This human being was made intelligent and creative – as we can see in the image above. We build things, we can communicate in many ways, we can learn and teach notions and skills; we are capable of transforming God's created nature into millions of inventions: from food products to technology; from construction materials to clothes; from medicines to music. It took us a few seconds of eternity to transition from mules to airplanes and from rocks to nuclear bombs. We have even reached the Moon, one of man's most ancient dreams, and sent some giant toys into space in the vain hope to discover its incomprehensible conception forever sealed in the Eternal One's Mind.
We know many things today, several of which are most useless and volatile for our hearts and intellects, if not detrimental for our spirit.
Surely, the unceasing lava of information that is daily erupted from the never silent mouth of the Media does not contribute to the meditative contemplation our hearts seek by their nature. One of the innumerable results of this unceasing noise is confusion which, in itself, can be subdivided in thousands of further outcomes.
One of them could be best perceived in the untrue belief to know something (or somebody) which can only be seen (or known of), through some objects plugged into a wall for their own life support. To know a celebrity is one thing – to know of a celebrity is somewhat quite different. Yet, many of us have come to truly believe what fiction has set out to deliver to begin with: the creation of a make-belief, a suspended reality, a fantasy, an artificial illusion made by man to enslave their brothers and sisters. What we seem to forget, while in between a Pepsi commercial and a weather forecast, is that real possible chance of a giant solar flare shutting down our energy plants at any given moment: at that point, those virtual delusions would cease to hold us captive of this society's pressuring, stressful and destructive requirements so contrary to the principles on which Our Maker Made us. Billions of sounds and images would be destroyed into nothingness at the speed of a thought.

Sadly, the spiritual realm – not being immune to such infestations – has been suffering of the same. All sorts of false doctrines have been spreading at every level of today's society like a rampant wild fire: Yoga, Transcendental Meditation, New Age practices, Crystal Therapy, Reiki, Eastern philosophies and all that can be bought at the click of a mouse on a virtual book store that never closes.
If those spiritual spirals of self worship are obvious targets as well as proponents of this confusing scent, is our spiritual path beginning to smell also? Is Christianity changing within each heart that keeps it alive in the Truth?
We, dear friends, must be aware of those simple steps that keep us humble and strong in faith:
We believe in the Truth.
Once we believe It, we follow It.
Once we follow It, we learn from It along the path.

These are the general and very first steps expressed in simple manner and which represent the True Christian life: to walk the road to Calvary carrying our own cross along with the Truth, Who Is Jesus Christ.
As "usual" or "old" as this may sound to the many or to some few, we should not allow ourselves to quickly fly over these important teachings while only desiring to land on an island of free mercy, happiness, joy and peace for all. As we should know, the more practice, prayer, fasting, penance and self-denial we use, the more beautiful the shape of the soul. This concept should not be foreign to us, mortals of this ancient Earth, who are instead very well aware that the more practice, focus, dieting, endurance and discipline we apply toward our sand made bodies, the more visible will our six-packs be.
And what is the very first step of all things that art good? Nothing but the Truth – that same Truth we swear to say in a court room while resting our right hand on the Book of Our Father. 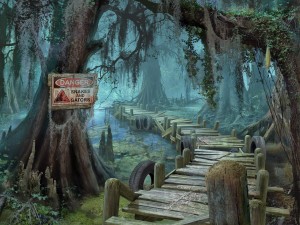 This Truth must first be known as such, in all Its state of purity, and kept Alive inside our very minds, hearts and souls. We, to whom the Truth was entrusted, are to maintain It immune by upholding It above the mud of this world's Swamps of Confusion.
I have decided to make a partial list of truths within the Whole of It: it seemed effective enough to be a simple reminder for us all, children of this senseless age. For those like myself who live under the title of "Christian" this shall be seen as a memory refreshing tool telling us that "each day we are trying to learn how to follow in the footsteps of Jesus Christ". Therefore, the below affirmations are posed as questions which, beginning with a "Don't we know" are meant to be answered in humble admission of constant failure.

We know that Jesus once Said:
"There is none good but one, that is, God"
Therefore, don't we know that He Is the Only One?