Our Pride, Our Downfall and God's Love

TASTING THE GOOD, THE BAD and the UGLY 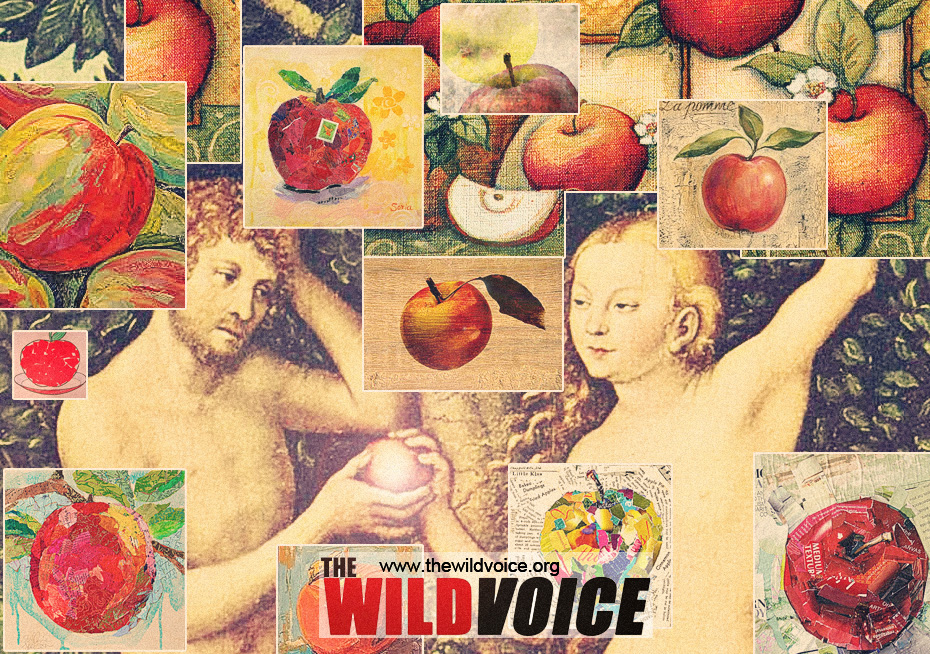 Once upon a time, there were large groups of people who dreamed of going to the "land of the free and the home of the brave", the great country that is now the United States of America. At the time, desperate families, men and women in search of bread and of a good life, would traverse the Atlantic Ocean leaving their past's poverty behind.
Many of them succeeded and, from starting as dishwashers or subway construction workers, they integrated into the American society and contributed to that wonderful cultural jam called 'melting pot'. Several of their descendants are now occupying important positions in the worlds of politics, entertainment, finance and other industries. They, their forefathers who bedded their lives on that long trip, humbly hoped to have a new life – and a new life they received.
One of those large crowds venturing out towards the Statue of Liberty left Southampton in Hampshire (England) on a sunny April 10, 1912. The majority of the people who boarded onto this ship, though, were not looking for a life to build – they already had a life built on security. What they did not realize on that exciting April morning is that their lives will have ended within five days. They will die in the terror of consciously knowing that there will be no escape from that destiny; they will die in the frozen waters of an ocean which will swallow them into its night blackness like an impetuous beast from the underworld; they will die at the mercy of that nature's grandiose monument built out of the marriage between water and cold air: an iceberg.
The Titanic was a symbol of luxury, status, vanity, greed, power and human ambition. If we can summarize all these characteristics together, the most proper term would be pride.
On that occasion, it was human pride the very cause for the downfall of those unfortunate passengers whose lives were abruptly stolen from one of God's silent marvels of the unknown. The forty-six thousand tons of man's engineering dressed in diamonds and pearls never shone onto the reflective waters of New York's Port: it was that same reflective mirror on which she boasted her beauty that became the very cause of her death; blinded by her own vanity and inebriated with her status, this queen never met her husband on the other side of the lake.
On the night of April 14 1912, one thousand three hundred and seventeen people were screaming for hours and yet, no one could hear them. Just three hours before the impact, those desperate men and women were eating and drinking over dinner while having the usual conversations that human beings are so accustomed to; they were unaware that death was at hand as they were drinking the best champagne under the large crystal chandeliers of the luxurious Jacobean-style dining saloon. They had no idea that 85 years later, a blockbuster movie will win 11 Oscars and cash in over 2 billion dollars on the disgrace that was about to bury them on the ocean floor. Men and women of prestige were occupied with thoughts of future money opportunities, of future plans and of commitments that never came to be. The people waiting for them on the other side of that ocean as well as their homes, their belongings, their meetings, their bank accounts, their great-grandchildren and the sun rays of the morning after were never again to be seen by their eyes.
My dear friends, this is no unique case. Eighty-nine years later, something similar will happen in that same city that Titanic never reached: thousands of regular people went to work on a day like any other and, as some of them were on the internet making a reservation for a tropical resort or gossiping about their colleague's tacky shoes, two airplanes suddenly hit their building and they lost their lives. They didn't make it home that day or any other day after. That September 11, 2001 was the date of death meant to be written on the tombs of thousands of people: all the CEOs, secretaries, janitors, waiters, bartenders, bankers, administrators, paralegals and lawyers had different birthdays, lives, pasts and families; but they surely shared the same cruel destiny of being buried by those two mighty towers which symbolized the status of the greatest nation in the world. Before catching their last breath in the burning smoke, or before jumping from the 84th floor to feel the fresh air once more, these men and women woke up that morning with the same thoughts of boredom, routine, tiredness and stress that accompanied them every single day. 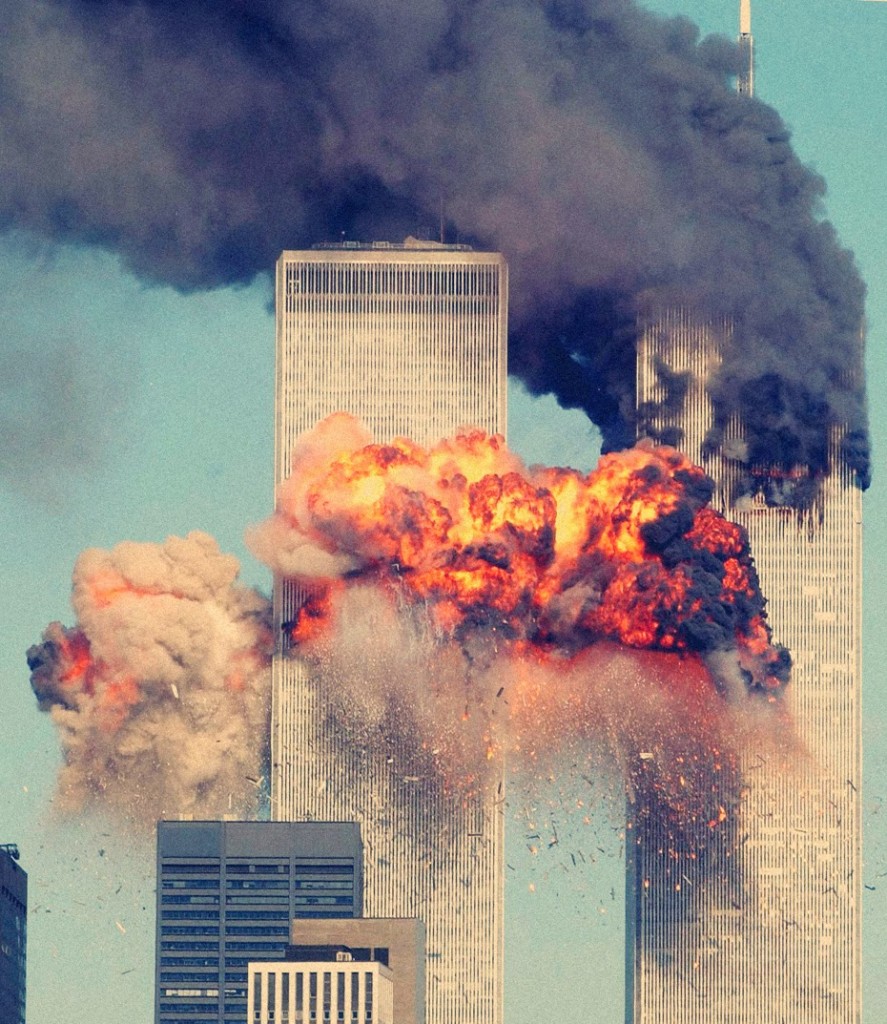 May we let go of our pride by letting the apple fall from the tree on its own and without dragging us down;
May we look up at the tree of life from which Jesus Christ gave us a new future by His Death and Raising. 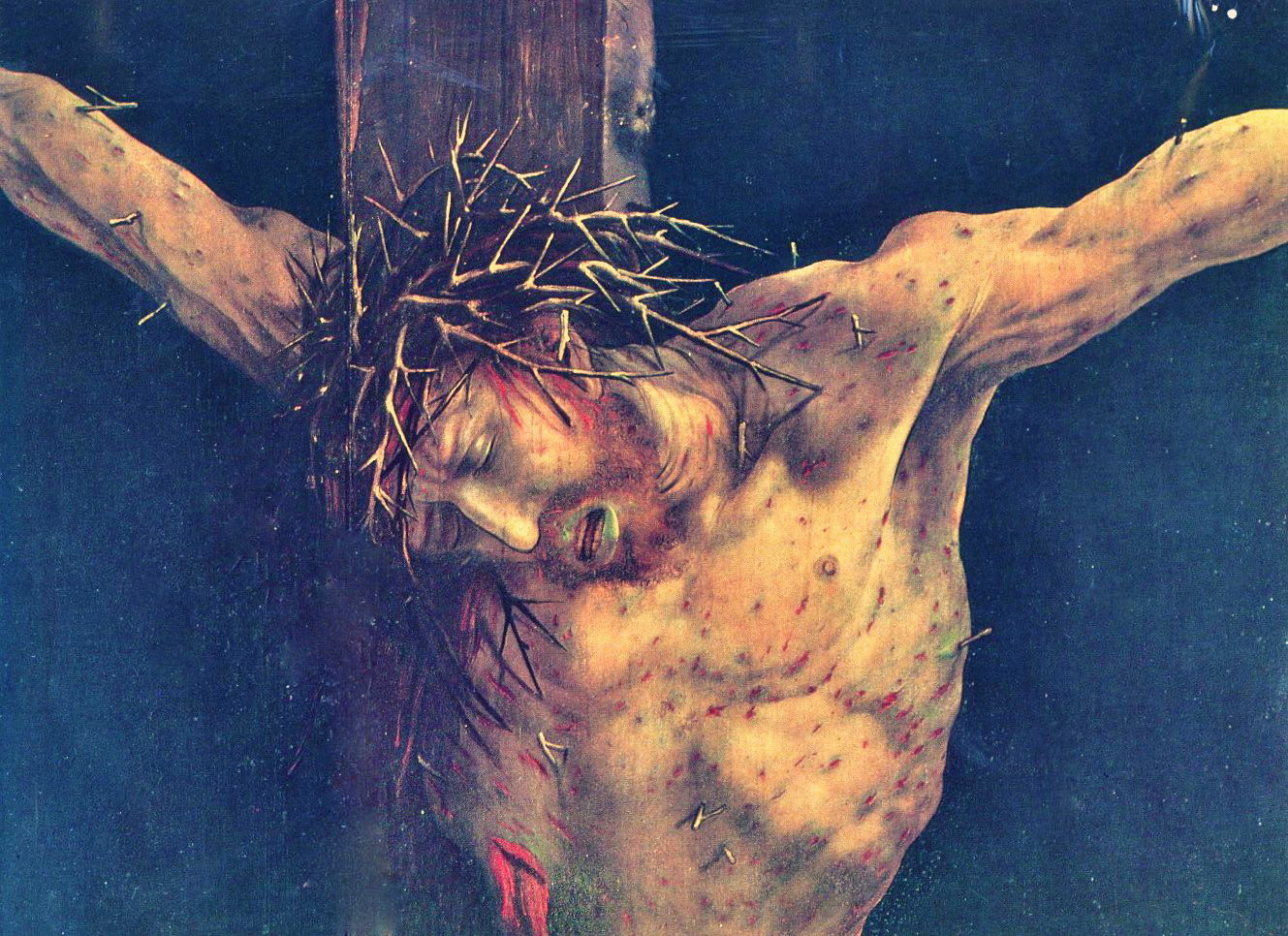 Jesus on the Cross

4 comments for “Our Pride, Our Downfall and God's Love”