"Proclaim the truth and do not be silent through fear." – Saint Catherine of Siena 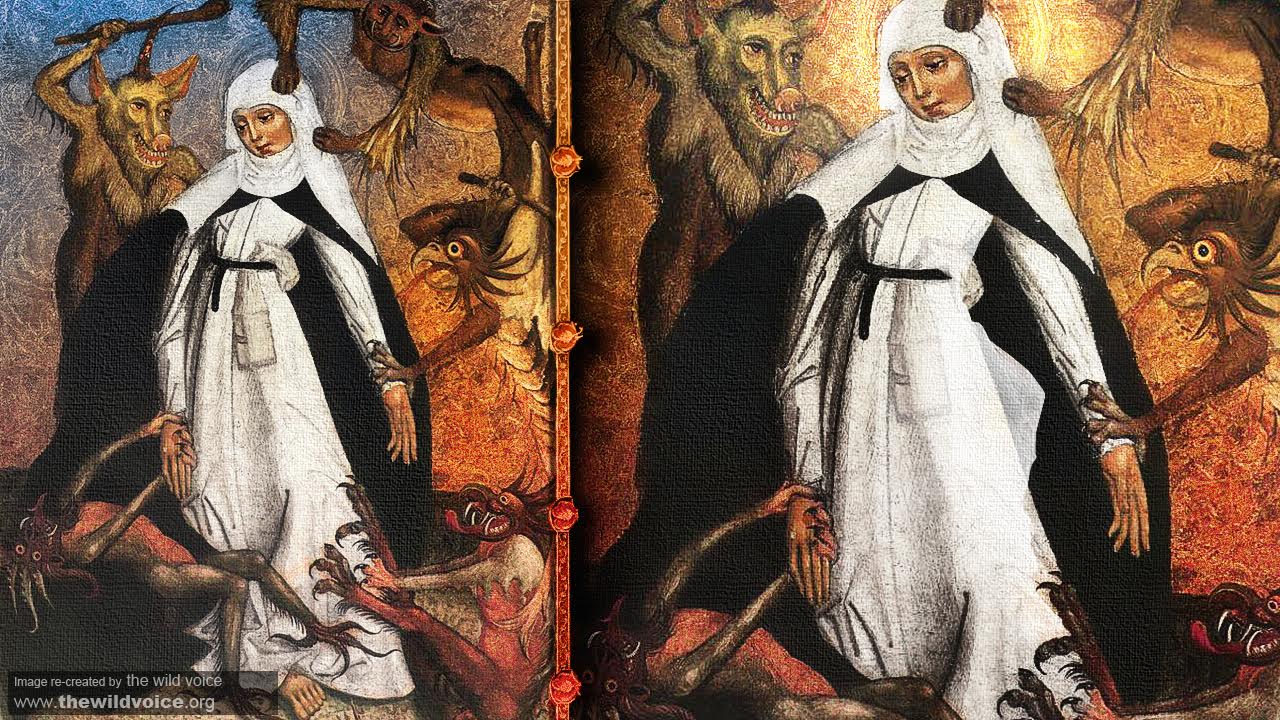 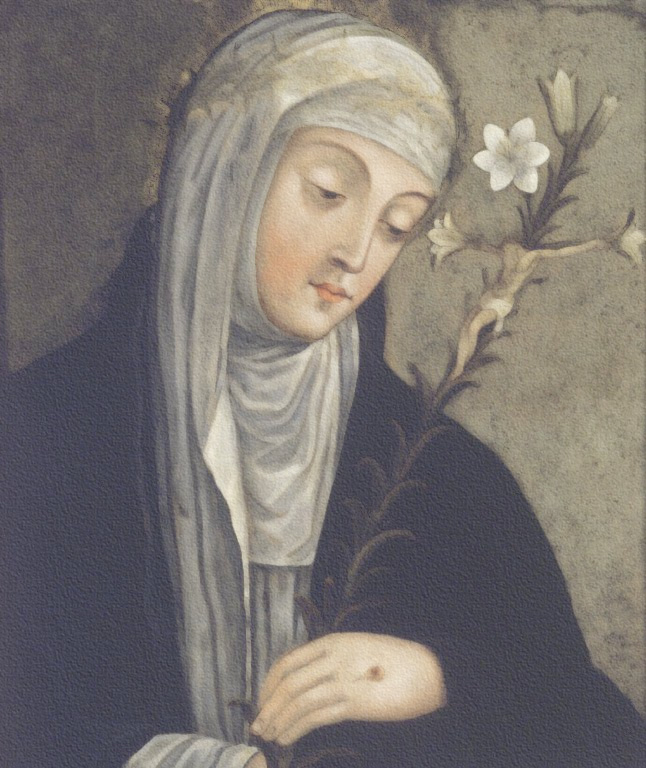 There is a circle of 'old foxes' who, under the illusion of outsmarting their neighbors, have been using, misusing, abusing, recycling, pasting and re-re-pasting the same quote from the same saint and for the same last three years or so. The intent of these self-labeled "Catholics" lays in nothing less than an evil trap, for those saintly words have rather been turned into a weapon meant to be used in the overly-desperate attempt to still cover up the already-proven illegitimacy of Jorge Mario Bergoglio's (false) papacy.
The author of the quote is the great St. Catherine of Siena, a very obedient servant of God whose merits and wisdom have rendered her both a Saint and a Doctor of the Catholic Church. Her words are as follows:

"Even if the Pope were Satan incarnate, we ought not to raise up our heads against him, but calmly lie down to rest on his bosom."

Now, without going into details, this statement shall not be used out of context as it only works within a more complex and most profound spiritual journey that led the great Dominican tertiary towards the specific mission of bringing the Papacy from Avignon back to Rome. She carried on a long correspondence with the then-Pope Gregory XI, asking him to reform the clergy and the administration of the Papal States.

It is interesting to note the superficiality with which these "agents" copy and paste such statement in order to cover every page, every blog and every forum unto which the False Prophet's alleged perfection might be challenged or even slightly analyzed through those God-given gifts of discernment and personal freedom which the KGB (KatholiK Gestapo of Bergoglio) seeks to suppress with such logorrheic determination.

I would like to ask these people a simple question: do you not find it strange that, in order to convince us to obey a false pope whose teachings are of Satan, you are having to use a quote saying that even if the pope were Satan incarnate, we ought not to raise up our heads against him? Do you realize that you are unawarely giving away the very truth we have been speaking for a whole while? With all the dozens and dozens of Catholic teachings declaring the disobedience to a heretical pope to not only be a right, but to especially be a duty, did you really have to fall for the only statement in our religion which compares a pope to Satan himself?
So, what you are telling us is that, although "pope" Francis is Satan himself, we must still obey him. Correct? Correct. 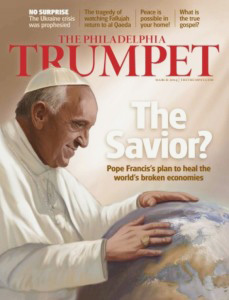 This is understandable as the only way to defend a false pope whose desire is to bring about the destruction of the Church along with the abomination of desolation is to pick a literal example which is blatantly used (or rather abused) to order people to obey Satan – or at least the spirit of Satan which inhabits the False Prophet's body and which now sits on the throne of St. Peter as written in 2 Thessalonians 2:4, "The Man of Sin":
"…Let no one in any way deceive you, for it will not come unless the apostasy comes first, and the man of lawlessness is revealed, the son of destruction, who opposes and exalts himself above every so-called god or object of worship, so that he takes his seat in the temple of God, displaying himself as being God. Do you not remember that while I was still with you, I was telling you these things?…"
Although the man of Sin is considered to be the Antichrist, the one person who will play a most pivotal role in placing the Antichrist onto God's Throne will be the very false Catholic leader who took power by ousting the last true and only living Pope: Pope Benedict XVI.Sometimes I truly wonder how Saint Catherine of Siena would feel if she saw her own words being exploited for the sake of a plan which could not be any more contrary to the very fruit of her effortful labors: to bring back to Rome the Holy Father and to put an end to the Great Western Schism. Who would have ever imagined that almost six centuries after her death at the age of thirty-three, the brilliant theologian's diligent observation of God's precepts would be warped into a deceitful propaganda meant to allow a political dictator to take and maintain the highest position among all Catholic hierarchies while covering his dirty plots by the purity of some white papal vestments? And as if it was not enough, how horrific would it be for the heroic Italian Saint to witness the infiltrated enemies of the Bride she honored so much accuse the true faithful of being heretical for speaking the Truth while paying homage to the man who will cause the same schism against which she fought until the end? How devastating would it be for the Sienese philosopher to behold the sinking of that Great Ship – a Ship that she toiled so hard to move back to Rome – into the night abyss as False Prophet "pope" Francis is finally uniting all religions into a global satanic abomination serving the New World Order?

Should we also list the sufferings that the ousting of the true Holy Father, Pope Benedict XVI, would currently bring to Saint Catherine of Siena?