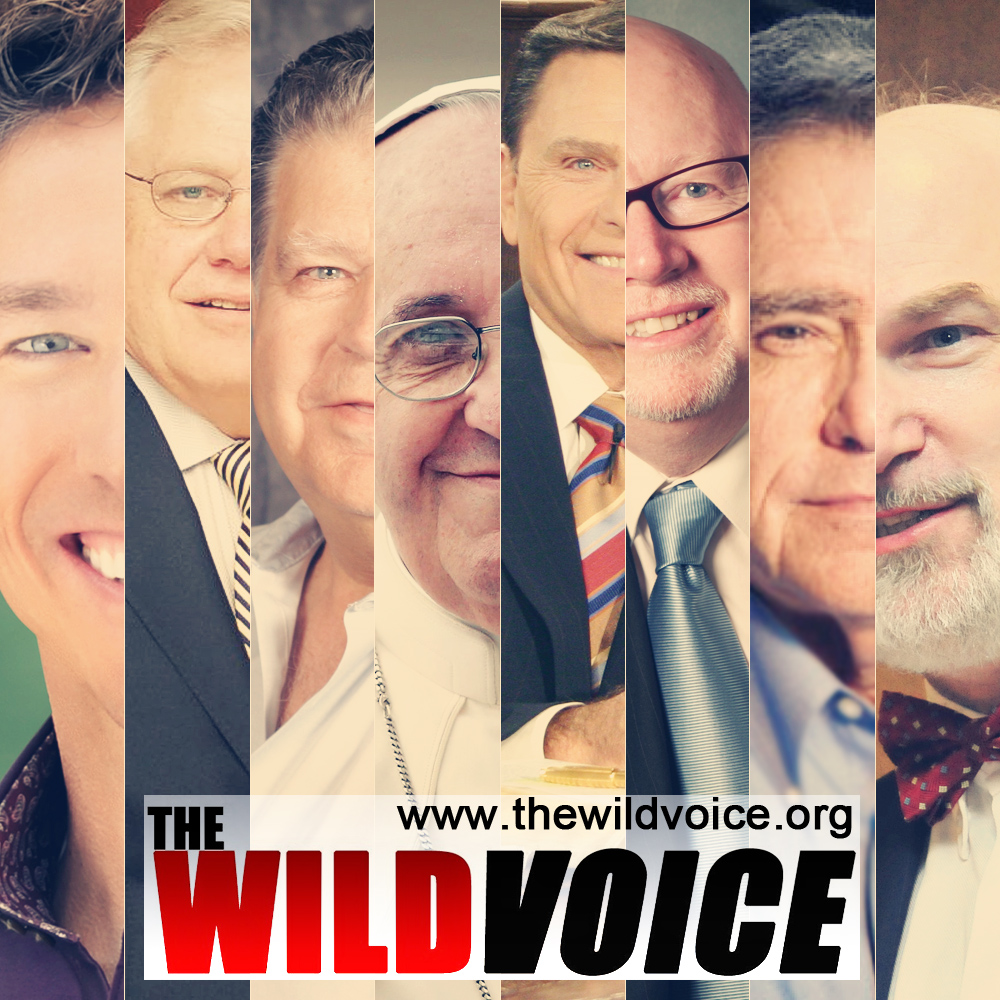 Below is a short-format summary list of blatant steps choreographed by 'Pope Francis' towards the unification of all the world's religions.
Catholics, Protestants, Buddhists, Muslims, Pentecostals, Hindus, Anglicans, Evangelicals, Taoists, even Atheists – 'Just do good and we'll meet there', the supposed head of the Catholic and Apostolic Church of Jesus Christ continues to tell us.
Please note, these items are presented in brief to quickly demonstrate that there is an overall most suspicious and undeniable pattern.

THE MARCH TOWARD ONE WORLD RELIGION

(excerpts from PUTTING POPE FRANCIS INTO PERSPECTIVE)MARCH 22, 2013
Pope Francis in his address to Diplomatic Corps at the Vatican:  'It is important to intensify dialogue among the various religions, and I am thinking particularly of dialogue with Islam….And it is also important to intensify outreach to non-believers, so that the differences which divide and hurt us may never prevail, but rather the desire to build true links of friendship between all peoples, despite their diversity.'

JULY 08, 2013
Pope Francis says:  'I also think with affection of those Muslim immigrants who this evening begin the fast of Ramadan, which I trust will bear abundant spiritual fruit.'

SEPTEMBER 04, 2013
Pope Francis says:  'The issue for those who do not believe in God is in obeying their own conscience.'

JANUARY 20, 2014
Pope Francis says:  'Those that are Muslim, with the Quran. The faith that your parents instilled in you will always help you move on.'

FEBRUARY 28, 2014
Tony Palmer, under Pope Francis's name, releases video promoting unity, effectively changing the meaning of the Holy Eucharist by stating that 'Real communion is not the bread but the brother.'

JUNE 08, 2014
Pope Francis hosts inter-religious prayers for peace at Vatican, including Muslim prayers which call for 'death to infidels'

38 comments for “Pope Francis Marching toward One World Religion since March 13, 2013”