From the collection of messages and visions called DIVINE DICTATIONS ~ 1943 NOTEBOOK.
On July 21, 1943, Maria Valtorta (The Poem of The Man-God) received a message from Jesus titled:

"The Increase of Sin and Pride and Jesus' Saving Efforts"

Here is the text included in the video above: 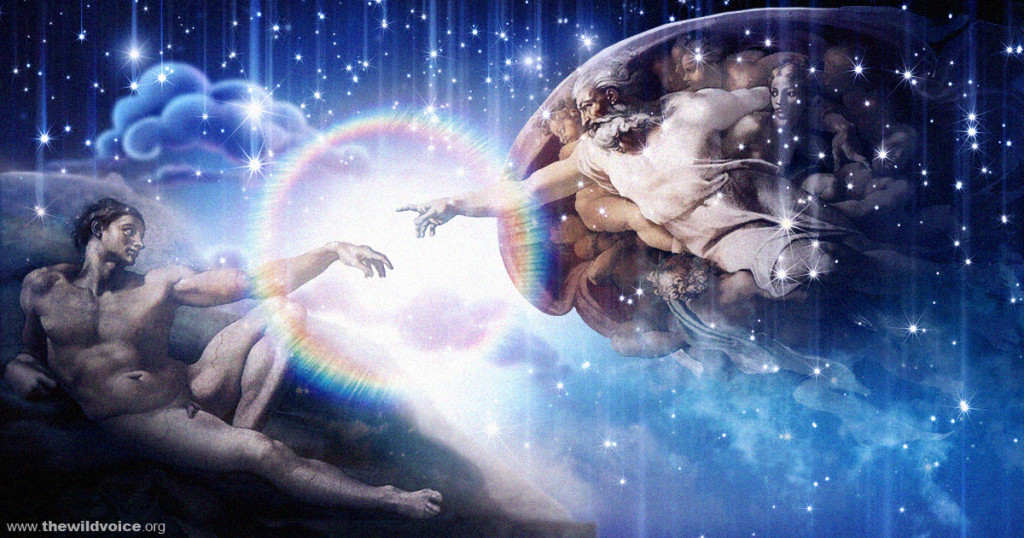 3 comments for “VIDEO: Message from Jesus Christ to Maria Valtorta”