published on July 8, 2014
THE DIALOGUE BETWEEN the FATHER and the SON in the HOLY SPIRIT
~Before Christ's First Coming~
Story created by PAUL JOSEPH C. 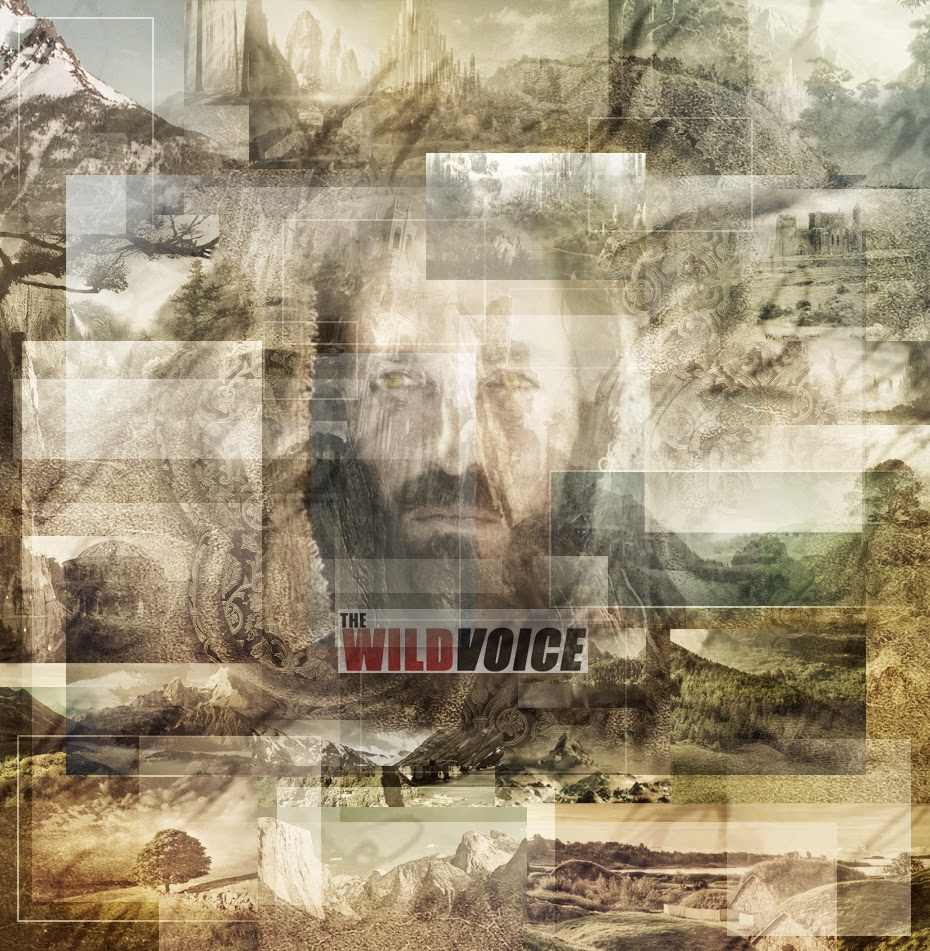 6 comments for “The Dialogue”